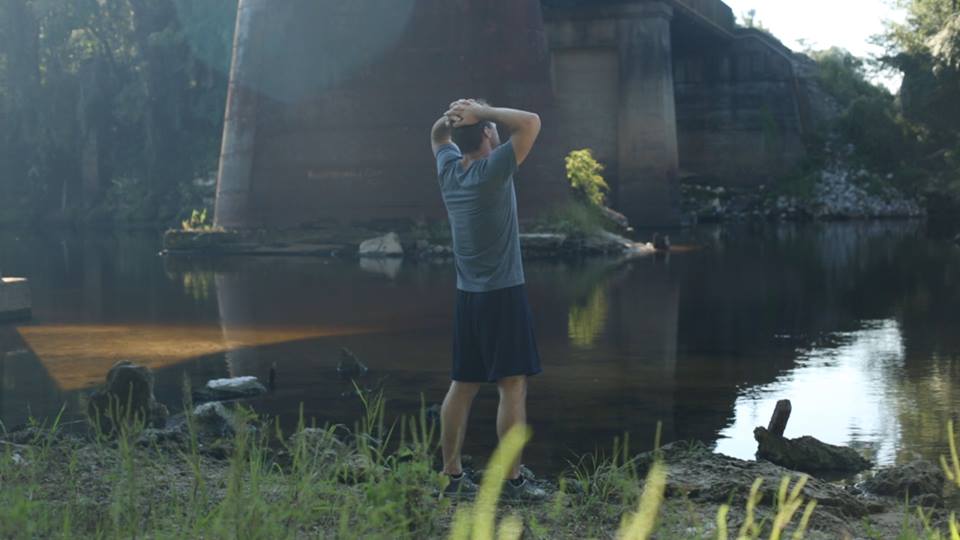 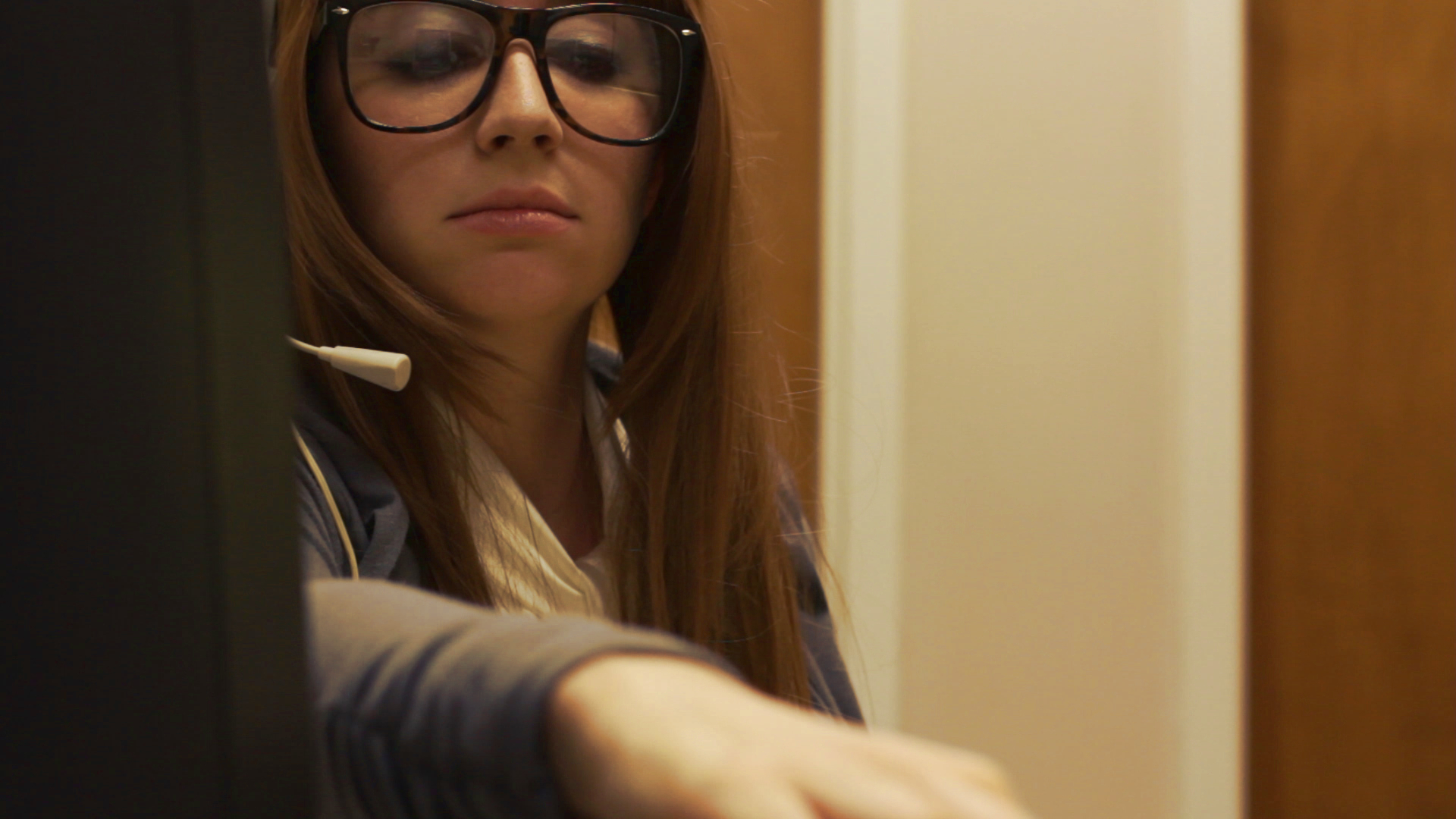 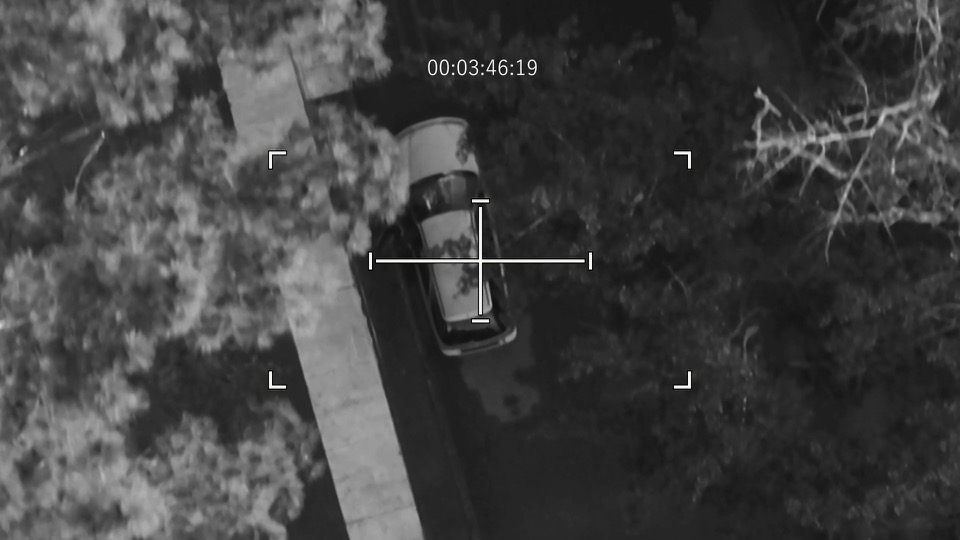 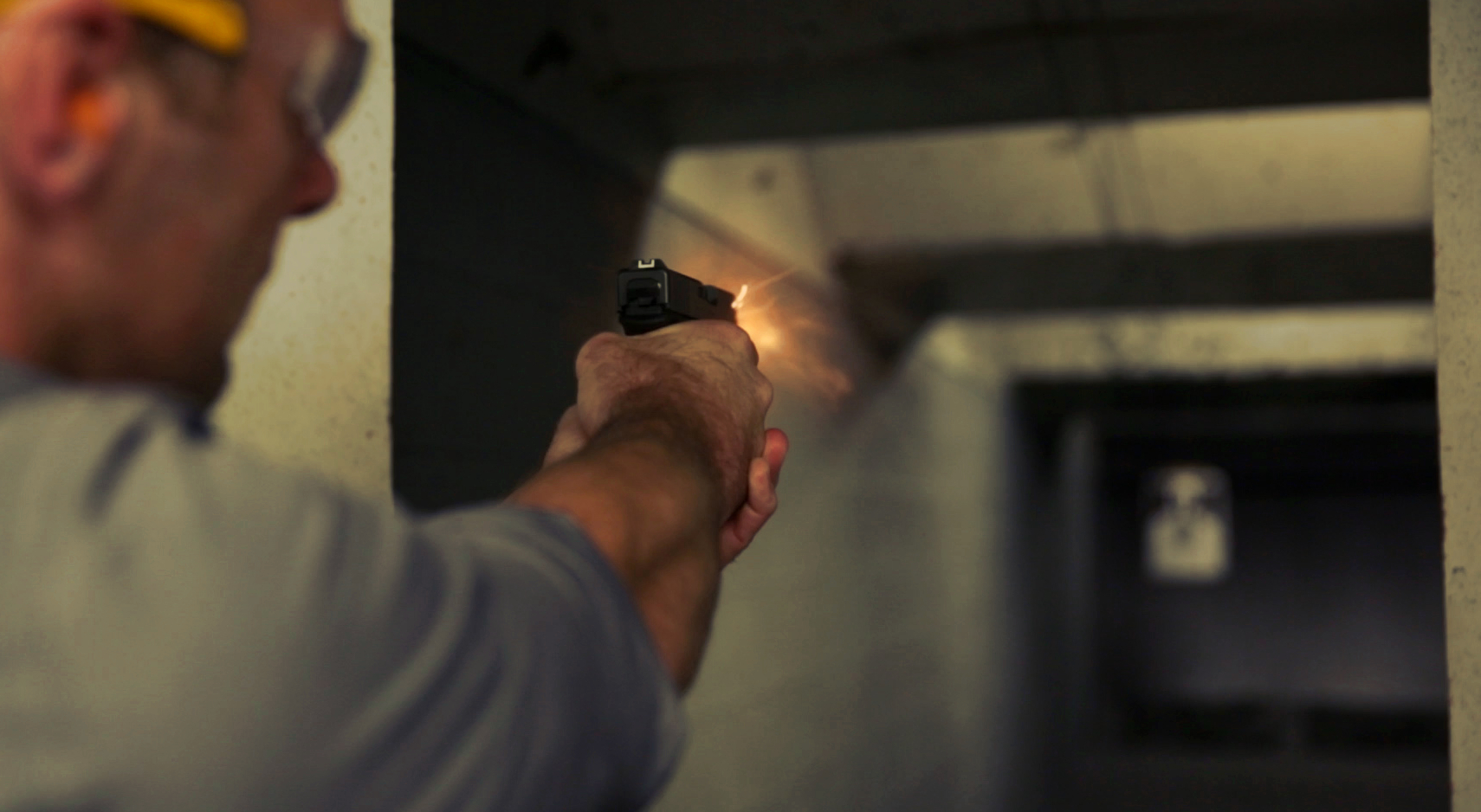 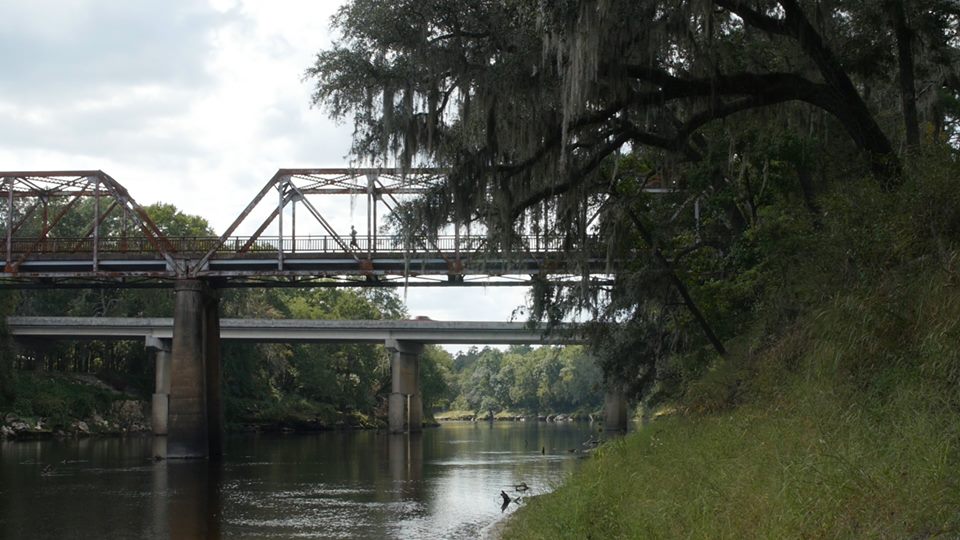 Tom Rivers is one of the best on the CIA team. To him, a job is a job. But after assassinating an innocent man, he decides to leave the CIA for good. Now, seeking some peace, his new goal is to expose his corrupt boss, Sumner, and seek justice for Andrew, the son of the man he killed, whom he has befriended. Andrew is unaware of Tom's past and looks on him as a surrogate father. But when Tom is taken and an attempt is made to abduct Andrew, we're not surprised to learn that Sumner is behind it all. Andrew forms an alliance with a rival from Tom's past, a Russian spy, who ends up being the key to convicting Sumner. But first they must get past the local sheriff, go undercover at a lavish gala, and infiltrate the CIA. However, in exposing Sumner's corruption, Andrew will unknowingly expose Tom's involvement in his own father's death. 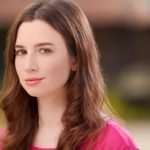 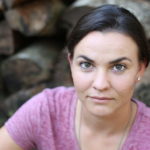